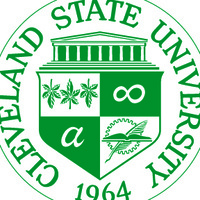 BLOOD AT THE ROOT

A striking new ensemble drama based on the Jena Six; six Black students who were initially charged with attempted murder for a school fight after being provoked with nooses hanging from a tree on campus. This bold new play by Dominique Morisseau (Sunset Baby, Detroit '67, Skeleton Crew) examines the miscarriage of justice, racial double standards, and the crises in relations between men and women of all classes and, as a result, the shattering state of Black family life.