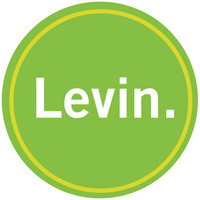 "Faces of Chinatown" is an extensive photography exhibit capturing the evolution of the historic neighborhood, Cleveland’s Chinatown in and around Rockwell Avenue. The exhibit first debuted in the summer of 2012 on the second-floor gallery of Asian Town Center in Cleveland's AsiaTown neighborhood.

This is great event.